A downloadable game for Windows, macOS, and Linux

...or rather, that everyone else is?

Awaken in the world of PEOPLEMON, where everybody wants to catch PEOPLE and make them fight!

Professor Woke takes you under her wing you as you discover the exciting future of the economy. Catch wild PEOPLE, challenge fellow PEOPLE catchers, and face off against the chief executive of Ditfy, Inc.—and president-elect of the PEOPLE!

By the end of this blackly comedic adventure, your destiny will be clear as day. And what more could a PERSON want?

A short, grim, yet affectionate parody of a global sensation from the creator's childhood. Join him for chuckles in a time-warp to some version of 1998. And if you never played the original in monochrome, then keep reading.

Press the Z key to advance dialogue and narration. You will be pressing the hell out of the Z key throughout the game.

Make your avatar walk around with the arrow keys.

When your avatar is next to something interesting, like another character, face that thing and press the Z key to inspect it—in the case of another character, he or she will speak to you. Somebody, somewhere, will have some vital clue for you.

In some places, you will be attacked. The field screen will disappear and be replaced with the battle screen. You will automatically deploy the PERSON at the top of your roster to fight the attacking PERSON.

The PEOPLE politely fight by taking turns. In each turn, you can take one of four actions: "FIGHT" brings up a menu of commands to give your PERSON; "ITEM" brings up an inventory of supplies for you to use; "PPL" brings up your roster of PEOPLE to deploy in place of your current PERSON; and "RUN" will make you flee the battle. Press the Z key to confirm selected menu commands; press the X key to cancel them and return to a previous menu.

Each PERSON has a limited number of health points; when these run out the PERSON is dead and gone forever! Some items can recover health points before that happens.

You can use such items in the field screen by pressing the Enter key or Return key to bring up the main menu. From there you can also see the status of your PEOPLE, switch their order in the roster, and view a summary of your avatar.

I tried to write this game program a number of times. In the end, the only natural way to do it was writing it in Haskell using the Glasgow Haskell Compiler. Among many other benefits, this allowed me to express much of the game in the embedded language Yampa, created by Henrik Nilsson and Antony Courtney, and maintained by Ivan Perez.

Linkage to your system's audio and video subsystems appears courtesy of Simple DirectMedia Layer by Sam Latinga and colleagues. Two ancillary projects do some further heavy lifting: SDL_mixer by Latinga, Stephane Peter, and Ryan Gordon; and SDL_image by Latinga and Mattias Engdegård.

Most of the Game-Boy-like sounds came out of Papu and RP2A03, created by Socalabs. The drum samples in the title screen music come from Game Boy Drum Kit, created by Bedroom Producers Blog and SzcZ.

The gracious suffering of alpha testers Michael Risse and Scott MacDonald helped me make significant improvements to this game.

And finally, (again!) this work was made possible by Gina Vasiloff and her enduring support.

Shoehorned in Trump, only 2 moves, humor that pretty much dies the moment you leave the lab. I have had higher expectations for a concept so ripe with potential for humor.

Could not disagree more.

"what a wonderful journey!"

i decided i will try speedrunning this game, https://imgur.com/gallery/z0G5Jx0

We just discussed your game on our podcast! Come check us out!

This game was a lot of of fun to play, I would love to see a full game someday!

I made a video of random funny moments playing peoplemon, hope you enjoy!

This game is so funny! I noticed the use of 'died' rather than 'fainted' that I found funny until I lost one of my own PEOPLE; that was a nice touch :) The music for the regular battles is great. The amazing game overall. Good parody! 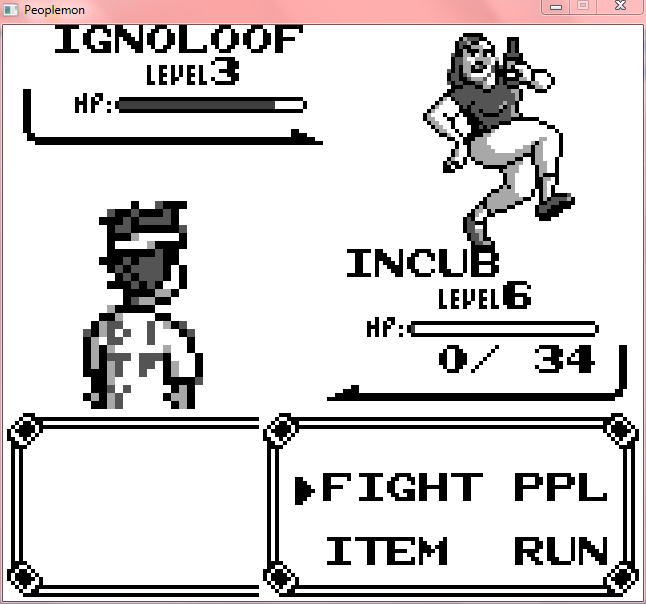 really funny game. Enjoyed the concept of the game aswell as...... Donald

Had fun with this little game, was a wild ride. Thanks for your work!

found this little game today and thank you for making it it was enjoyable , hope you continue with it and also keep up the hype

Reply
VioletBlaze3 years ago
There is so much I don't understand about this game xD but it was funny so I wanted to direct some people to it. Good job making it, guys!
Reply
profan1ty3 years ago

Alex were throwing hands I swear youve made a true abomination

This was an interesting experience and I'd love to see a full fledged version of the game if you choose to add on to it.

This was a strange and wonderful experience!

Thank you! And thanks for posting the video. It's fun to see other people's experiences with the game.

Is there no save option?

The game has no save feature because it's pretty brief. Finishing the whole thing takes less than an hour.

Why is the lavender town theme in that very first house though? T.T

Reply
The Sleepy Tree3 years ago 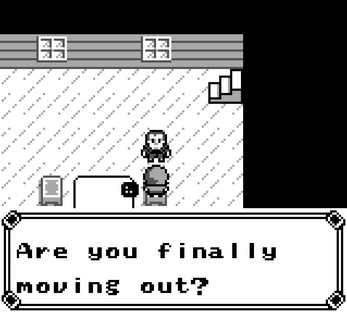 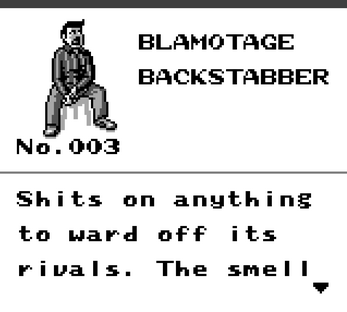 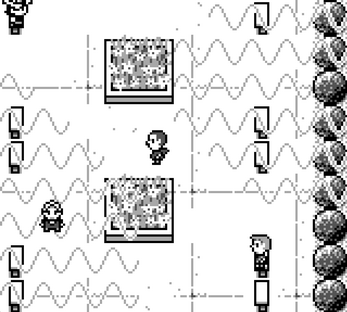 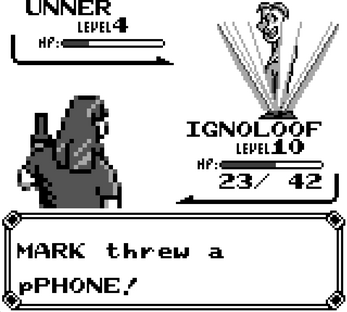 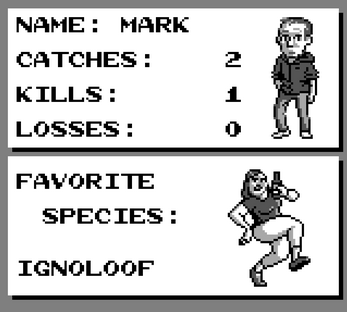